Sikkim tour package by travel agent in Gangtok-Sikkim Top Destinations - Sikkim, where hills tower-like castles built on cloudy nothingness, where lakes dot the countryside like sparkling jewels on a carpet of lush green forest, where mighty rivers roar down deep ravines lined with the bloom of Rhododendron flowers, Where impossibly steep terraced farms give way to gentle slopes of grassland, where the air is fresh, the water pure and the people gentle, where courtesy and good manners are second nature.
Sikkim, a treasure trove of beauty, in its landscape, culture and people. A mystical wonderland of spectacular natural beauty. The panoramic perfection of the snow-capped Himalayas, the heady scent of flower-bedecked meadows, the infinite variety of its flora and fauna all make Sikkim a must-visit destination.

Roads: Gangtok is connected by roads with Darjeeling district of West Bengal and also with all the district headquarters within Sikkim. The total road length of the State is 2,933.49km which includes 873.40km road maintained by the Border Roads Organization. Railways and Aviation: The closest railway stations are Siliguri (113) and New Jalpaiguri (125 km) connecting Kolkata, Delhi, Bagdogra airport and other important cities. There is no airport in Sikkim, although there is a helicopter service between Gangtok and Bagdogra, heavily subsidised by the State Government. The State has also initiated the construction of a number of helipads to connect the district and sub-divisional headquarters and important tourist places. Greenfield airport is being constructed at Pakyong in East Sikkim. There is a regular helicopter service between Gangtok and Bagdogra. Gangtok, Sikkim Situated in the eastern Himalayas, Sikkim is one of the most beautiful states of the Indian Union. Sikkim is adorned with snowy mountains, luxuriant forests with exotic flora and fauna, pristine waterfalls, sacred lakes, holy caves, medicinal hot springs, cascading rivers and gentled streams. It is a destination for all seasons.

We offer the best Sikkim Tour Packages to all the Sikkim Top Destinations.

Romance in the Lap of Himalayas

Romance in the Lap of Himalayas

Offbeat Sojourn in The Himalayas

Offbeat Sojourn in The Himalayas 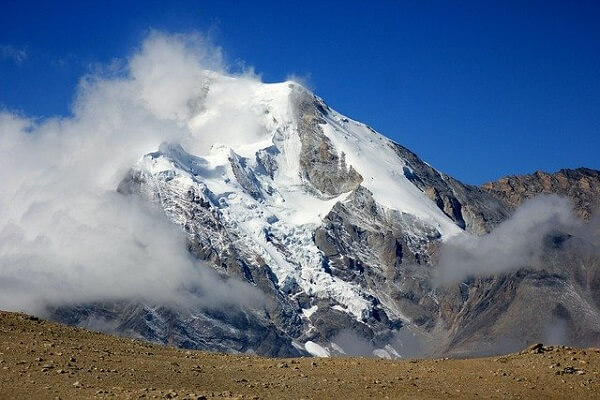