An Unexplored Slice of Paradise

North East India is indeed a paradise unexplored and one of the best destination for nature lovers, trekkers and wildlife enthusiasts. North East India includes 7 contiguous states Arunachal Pradesh, Assam, Meghalaya, Manipur, Mizoram, Nagaland and Tripura, Hence also known as the Seven Sister States of India. The North-Eastern region also hosts one brother called Sikkim and some parts of Bengal as Darjeeling, Jalpaiguri, and Koch Bihar. It is one of the most treasured and Eco-friendly areas in India with vast natural resources and a cauldron of different people and cultures.
Culture
The unexplored paradise of India is well known for its distinct culture and traditional lifestyle. Northeast region offers a mixed culture of Hindu, Christianity, Muslim and Buddhism, Buddhist Cultural has occupied an important place and a large number of ethnic groups as compared to other religions. Every tribal group of these states has its own unique tribal culture, tribal folk dance and food and crafts.
People
North-East Indian people offers a colourful reflection of their land and traditional lifestyle. The Mongoloid faced people of this region are very distinctive in characteristics of dress, customs and language. Major tribes of hills like Khasi, Garo and Jaintia are the people with very rich in culture and traditions and tribal people of the valley have religious beliefs, music, dance and arts.
Lifestyle
Lifestyle of North Eastern Indian states varies from one place to other, people of states are divided into tribes and sub-tribes. Hill region tribes live a simple lifestyle as they inhabit in high mountains so hunting and fishing are the prime occupations. Agriculture and weaving are the two major occupations of the people, Tea farming in Assam is one of the main sources of income along with traditional handicrafts. Tea gardens of Assam are world-famous for the aroma and rich flavour and taste.

Glimpses of the North East

Glimpses of the North East 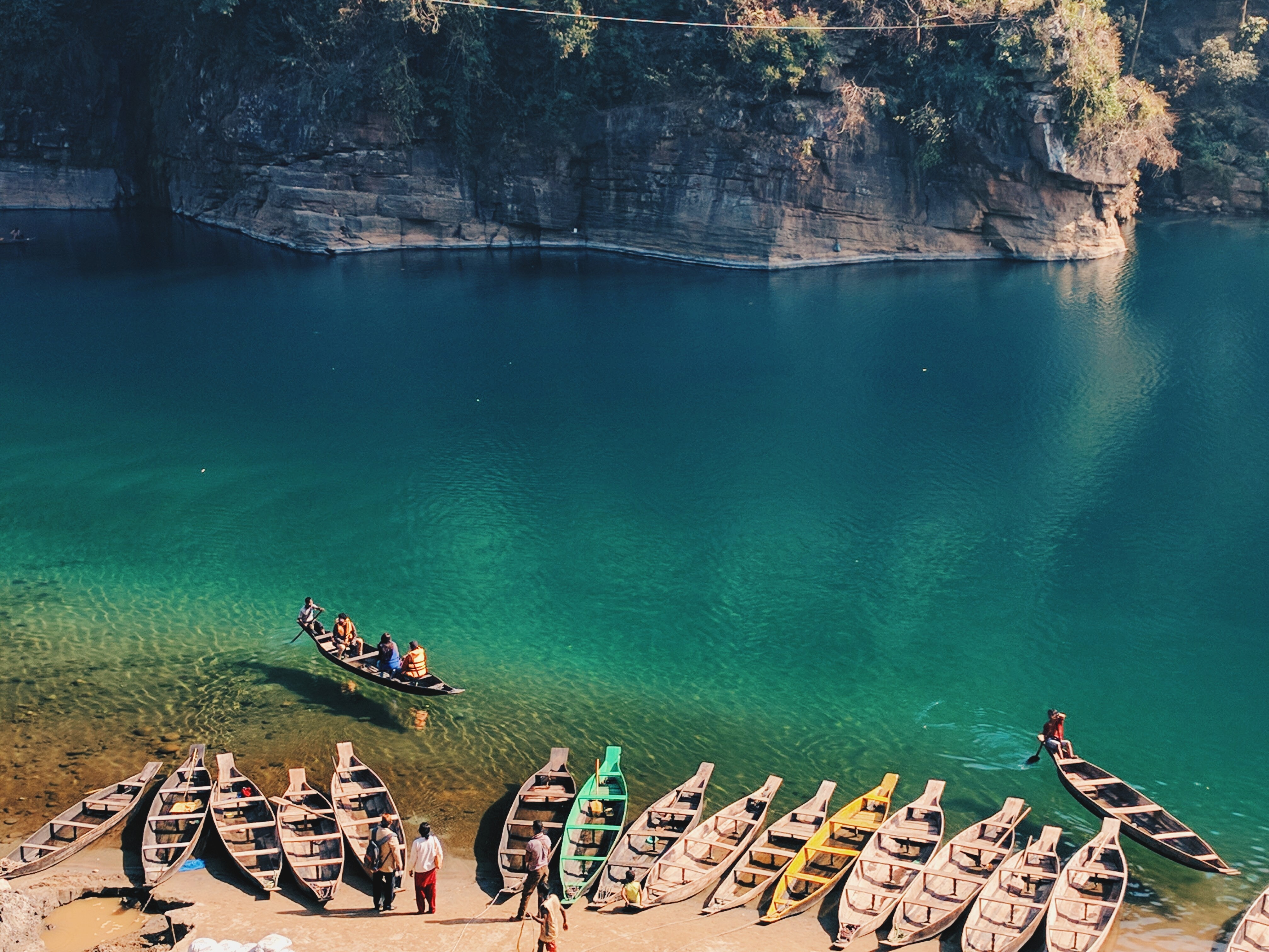 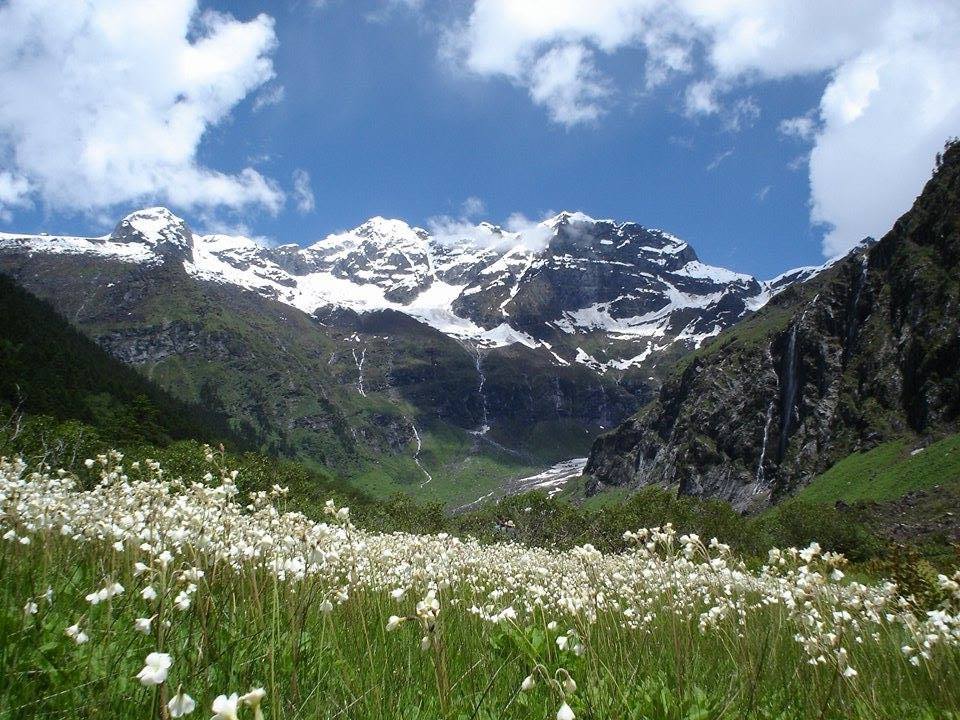 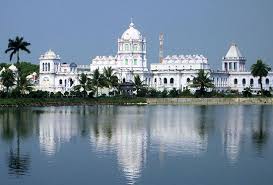 Off to Manipur & The Land of Head Hunters

Off to Manipur & The Land of Head Hunters 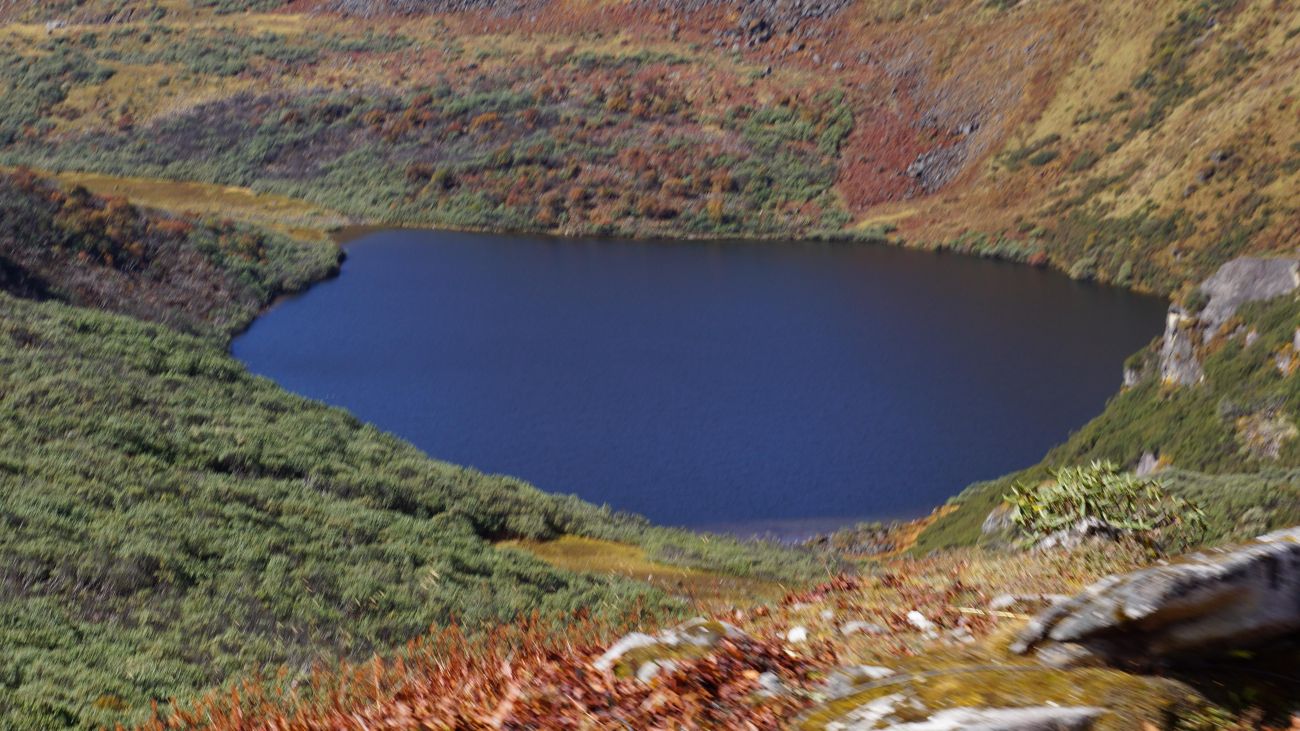 Book your Northeast vacation for